A Breakdown of the 2023 Home Health Final Rule 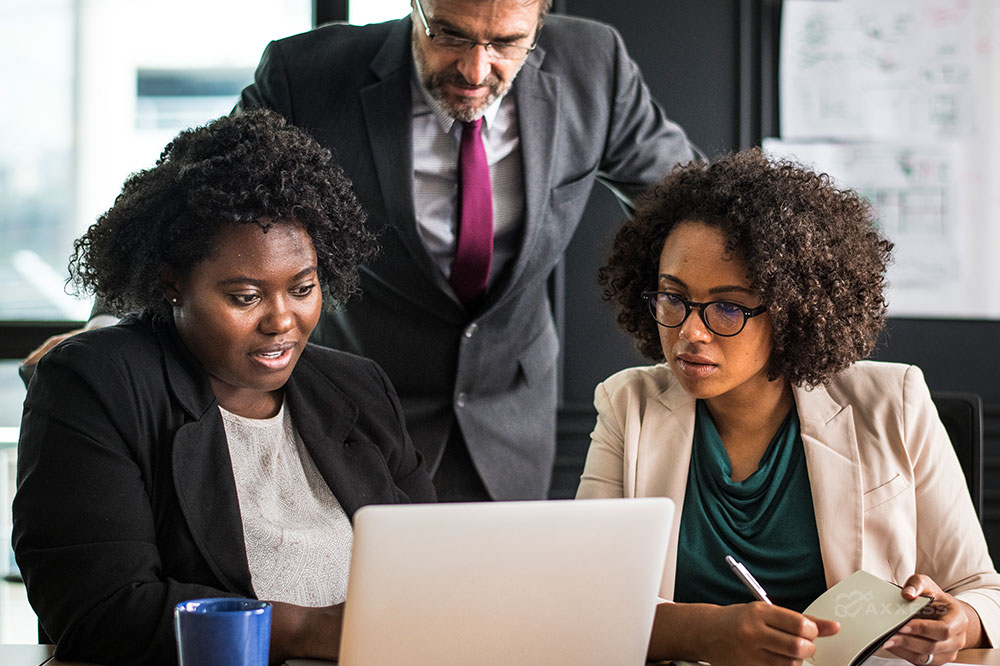 The 2023 Home Health Final Rule has been released and it contains a mixed bag of changes. A broad industry advocacy effort, which Axxess has contributed to at the highest levels, managed to convince the Centers for Medicare and Medicaid Services (CMS) to phase in the cuts in their proposed rule.

Axxess will continue to provide federal advocacy leadership in support of the industry’s legislative efforts through the end of this year into 2023 to advance The Preserving Access to Home Health Act which would prevent further home health cuts until 2026. The industry’s Bills S.4605 and H.R.8581 were introduced in the Senate and House this summer.

Below is an analysis of the final rule provided by consulting firm Federal Health Policy Strategies to the Partnership for Quality Home Healthcare.

Major Provisions of the Final Rule

While the Proposed Rule would have made a significant reduction (6.9 percent) in Medicare home health payments for CY 2023 directed at achieving budget neutrality under the Patient Directed Groupings Model (PDGM), this Final Rule provides some measure of relief for providers in CY 2023 by applying only half of the calculated rate reduction of -7.85 percent (or -3.925 percent) in CY 2023. However, the longer-term negative implications in the rule for providers’ payments are concerning. In addition, the rule finalizes routine updates to the home health prospective payment rates and policy changes related to the national home health value-based purchasing model (HHVBP) and quality reporting.

The provisions of the law governing implementation of PDGM required that the change to the new payment model be budget neutral – meaning that, based on differences in assumed versus actual provider behavior, estimated aggregate expenditures under the new system (PDGM) should be the same as estimated aggregate expenditures that would have otherwise been made by Medicare under the former 153 group system in effect prior to 2020. By law, CMS is required conduct an annual process to examine payments for years 2020 through 2026 to determine whether payments have been.

In the Proposed Rule, CMS proposed a -7.69% permanent adjustment to the to the home health payment 30-day payment rates in CY 2023 to ensure budget neutrality in aggregate payments moving forward. Though CMS has authority to recapture excess payments from CY 2020, CY 2021, and CY 2022 through temporary adjustments to the payment rates, the agency did not propose to do so in CY 2023. Instead, CMS solicited comments on the best approach for applying a temporary payment adjustment(s) to account for an estimated $2.0 billion in excess spending in CYs 2020 and 2021.

In the Final Rule, CMS has finalized its proposed methodology, despite the significant legal and technical concerns expressed by stakeholders in comments. However, CMS notes that it recognizes the potential hardship of implementing the full -7.85 percent permanent adjustment in a single year and elected to use its discretion to finalize only a -3.925 percent (half of the -7.85 percent) permanent adjustment for CY 2023. However, CMS further notes that the permanent adjustment to account for actual behavior changes in CYs 2020 and 2021 should also be -7.85 percent. Therefore, applying a -3.925 percent permanent adjustment to the CY 2023 30-day payment rate would not adjust the rate fully to account for differences in behavior changes on estimated aggregate expenditures during those years, as well as in CYs 2022 and 2023. Therefore, CMS indicates it will have to account for that difference, and any other potential adjustments needed to the base payment rate, to account for behavior change based on data analysis in future rulemaking. As a result, home health providers can expect CMS to propose significant rate reductions in the future making the longer-term implications of this Final Rule concerning.

CMS also proposed to recalibrate the PDGM case-mix weights and update the LUPA thresholds using the latest available data from CY 2021 consistent with its past practice. CMS finalized this policy in the Final Rule noting that the Agency believes the data from CY 2021 is best reflective of PDGM utilization and patient resource use for CY 2023.

CMS finalized a routine update to the wage index in this Final Rule based on its existing policy and regulations. In addition, CMS finalized its proposal for a permanent, budget neutral approach to smooth year-to-year changes in the home health wage index. For CY 2023 and subsequent years, CMS will apply a permanent 5 percent cap on decreases in an area’s wage index value from year to year. This policy has also been applied in other fee-for-service payment systems for 2023 Home Health Value-Based Purchasing (HHVBP): Last year CMS finalized a national expansion of the HHVBP beginning in CY 2023. This Proposed Rule contains several policy and technical updates associated with the program. For CY 2023, CMS proposed to change the HHA baseline year from CY 2019 to CY 2022 for existing HHAs with a Medicare certification date prior to January 1, 2019, and from 2021 to 2022 for HHAs with a Medicare certification date prior to January 1, 2022, starting in the CY 2023 performance year. CMS also proposed changes to several terms and definitions associated with HHVBP. CMS is finalizing these changes in today’s rule.

CMS is finalizing its proposal to end the suspension of collection and submission of OASIS data for non-Medicare / non-Medicaid data for home health patients in the Final Rule. In response to concerns raised by home health providers on the burden associated with the proposed new data collection, CMS is finalizing that the new OASIS data reporting for the HH QRP will begin with the CY 2027 program year (rather than CY 2025 as proposed), with two quarters of data required for that program year. CMS is also establishing a phase-in period for January 1, 2025 through June 30, 2025 in which failure to submit the data will not result in a penalty.

The proposed rule included several RFIs including one seeking feedback on health equity measure development for the Home Health QRP and HHVBP Model, and a second on the collection of data on the use of telecommunications technology under the Medicare home health benefit.

CMS also stated in the Final Rule that it will move forward with collection of data on telecommunications technology beginning January 1, 2023. CMS notes that it plans to begin collecting this data on home health claims by January 1, 2023, though it will initially be collected on a voluntary basis by providers. CMS also indicates that further program instruction on the voluntary reporting (beginning in January 2023) and required reporting (to be effectuated in July 2023) will be issued in January 2023. 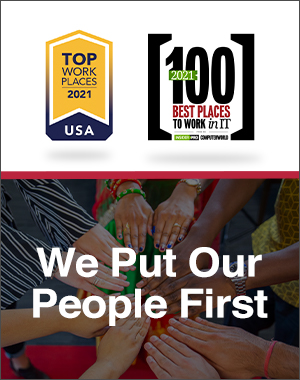